My life is officially devoted to chocolate and I have now moved on from Chicken in a Cherry Sauce.

Please visit my website hazeljlee.com for my new blog devotely entirely to chocolate and cacao including recipes, cocoa adventures and more. 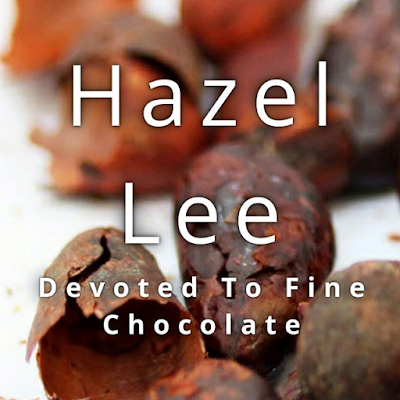 Thanks to everyone for your support. Chicken in a Cherry Sauce has been a very enjoyable part of my life and I've met some wonderful foodie friends with whom I hope to keep in touch.

Hazel
Posted by Hazel - Chicken in a Cherry Sauce at 07:46 No comments: 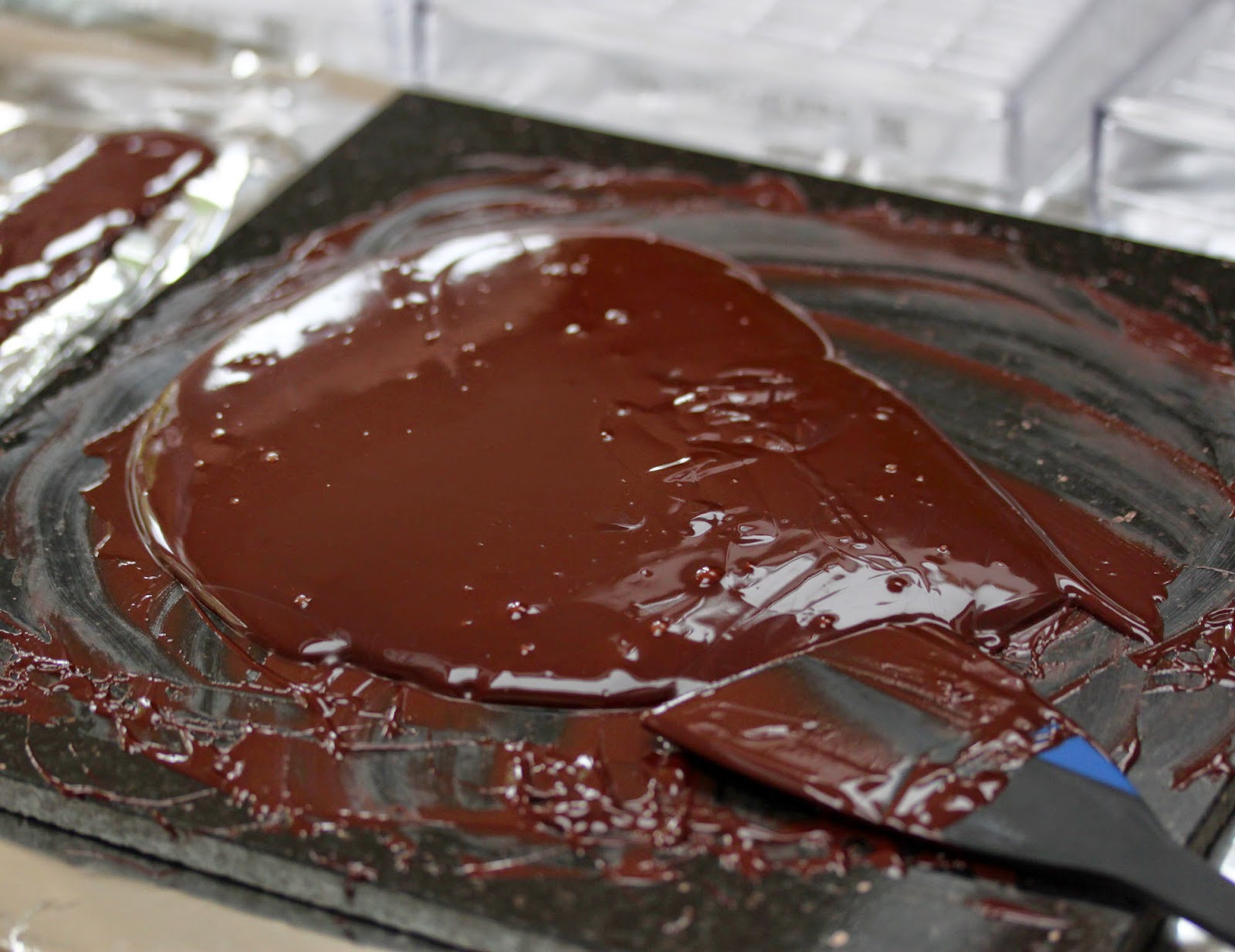 It takes a lot of practice and I am still trying to get my head around it, however, I am improving! Once the chocolate is tempered, however, one needs to mould it...
Posted by Hazel - Chicken in a Cherry Sauce at 07:20 8 comments:
Labels: chocolate, chocolate challenge, chocolate processing, tempering
Newer Posts Older Posts Home
Subscribe to: Posts (Atom)