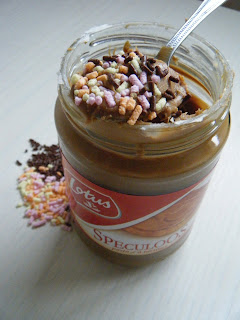 Have you ever been to the hairdressers and been served your requested hot beverage with a little biscuit in a red wrapper on the side? If you have, then you will understand what this spread is! Speculoos was introduced to me by my wonderful friend Ant(honey) Cornish - in the photo shown below. When I was living at Bodington Halls in Leeds last year, I received a package from Anthony in an iPhone box. Inside was not an iPhone, but a new jar of this incredible spread and a note saying "Enjoy this spread onto warm crusty white bread, delicious." 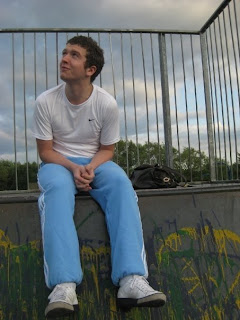 When I first tried it I was baffled. I had never tried anything like this before. Was it a sesame seed spread like tahini with caramelised sugar? Was it made from some sort of nut? No. It is an exquisite spread made from BISCUITS!

From those biscuits that I used to get with my hot beverage at the hairdressers. 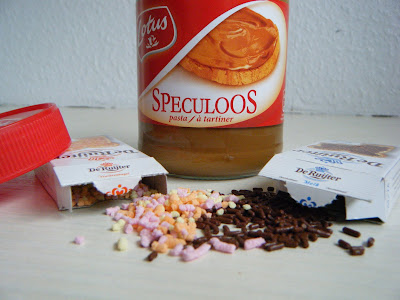 The texture of Speculoos is very smooth, similar to that of smooth peanut butter. It has a caramelised sugary spicy flavour that reminds me, slightly, of gingerbread. 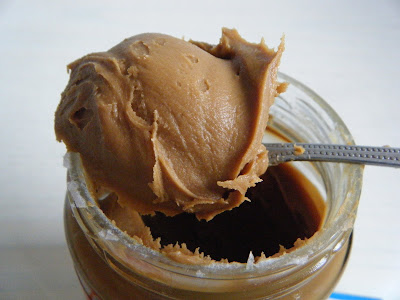 That first jar didn't last a week! I introduced it to many of my friends from my halls and it went down brilliantly with everyone. Most of the jar was consumed as it came, on my finger, yummy :) 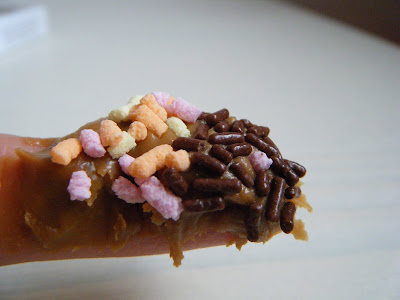 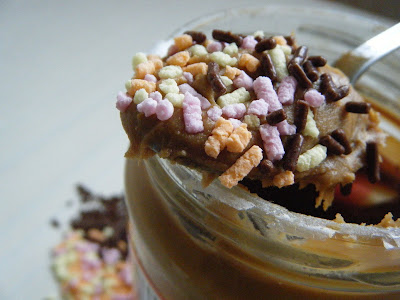 Anthony had informed me that it was a Dutch spread made from those biscuits. He brought some back after visiting his family in Holland over Christmas and was incredibly generous in giving me this other jar! My mum recently went to Amsterdam and I requested she brought some Speculoos back with her. She did and also brought back some "De Ruijter" which are sprinkles that go on top on the Speculoos once it has been spread onto freshly toasted bread. 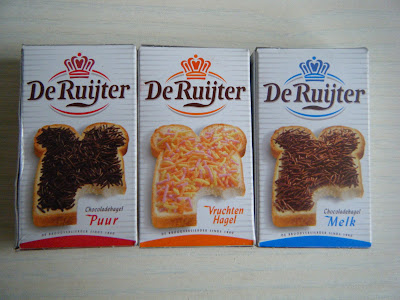 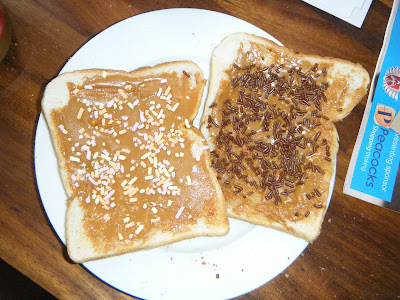 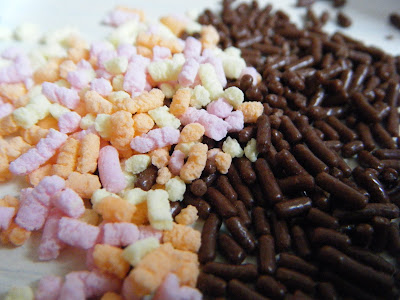 Here is a photo of my friend Hannah modelling how to eat Speculoos and De Ruijter on toast! 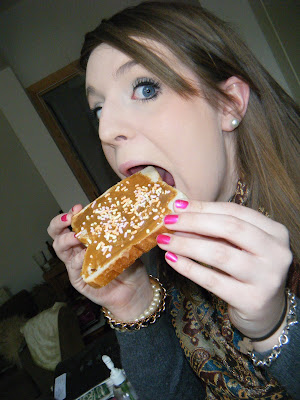 Hopefully at some point in the near future I will try using Speculoos in a recipe. Speculoos cookies, cupcakes, truffles....? Watch this space. 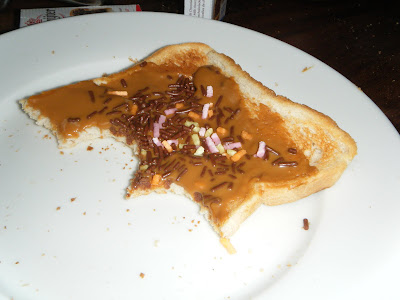