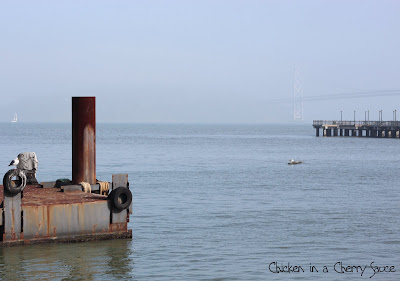 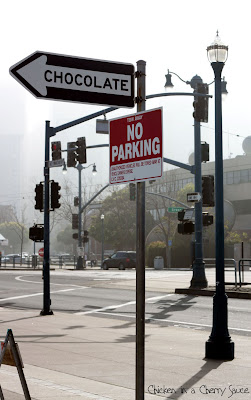 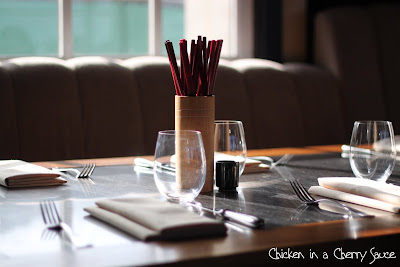 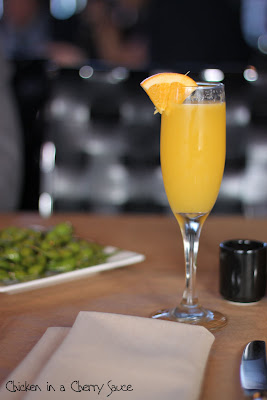 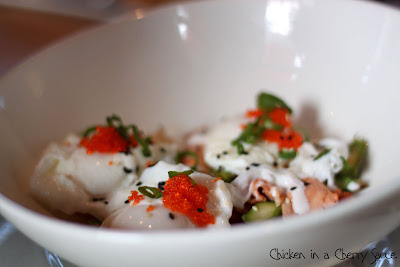 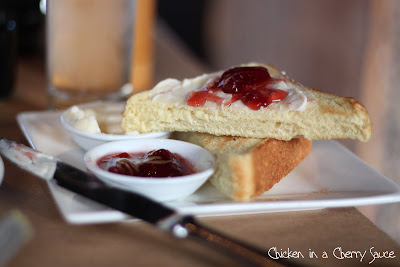 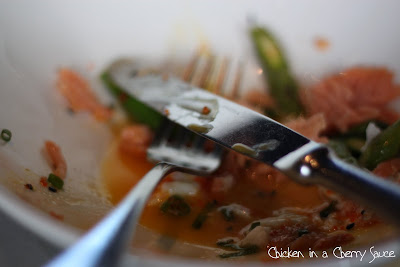 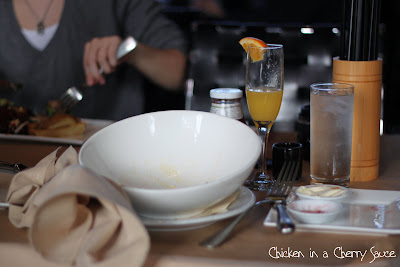 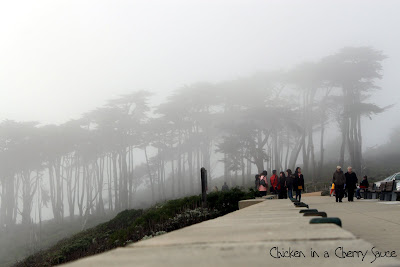 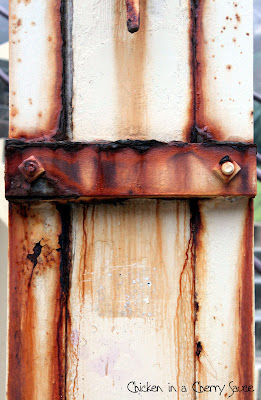 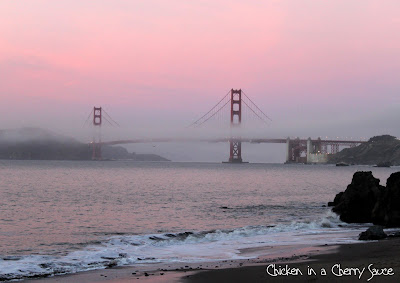 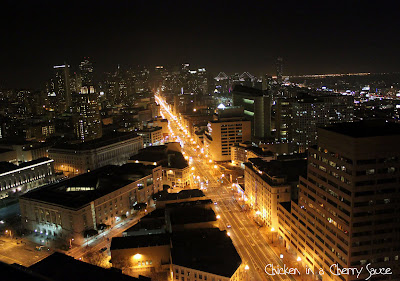 This emotional weekend of bliss and enchantment will remain in my heart forever, California - you're the best!
Posted by Hazel - Chicken in a Cherry Sauce at 17:00
Labels: brunch, California, San Francisco