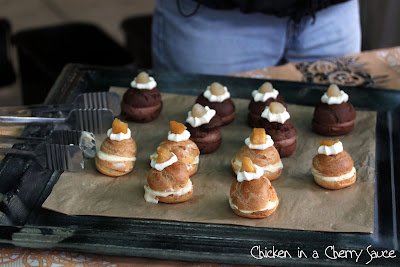 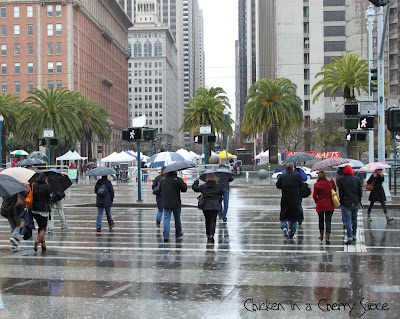 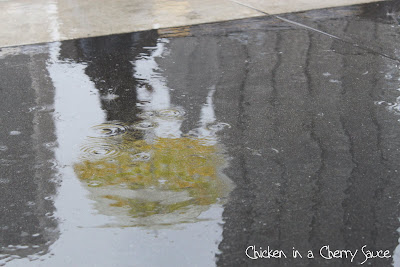 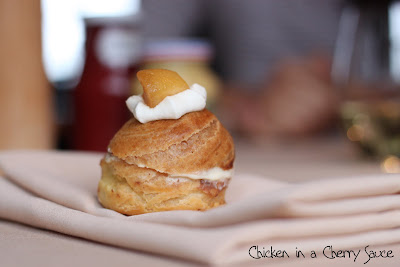 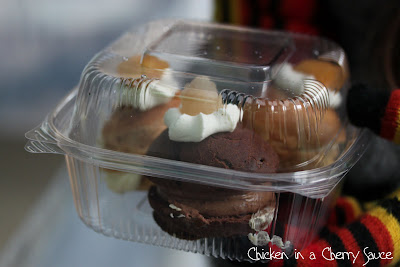 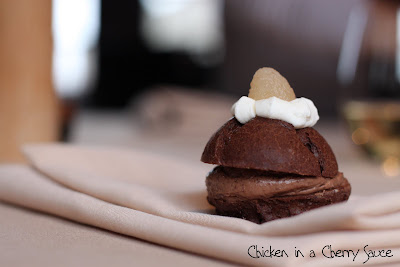 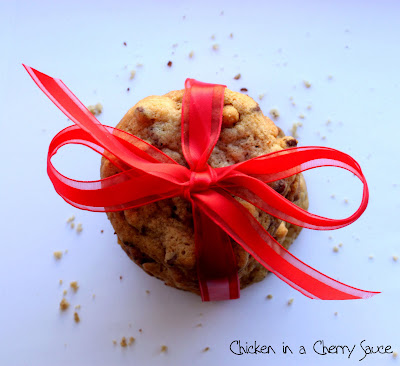 In America, it seems that the term "cookie" covers both of these descriptions and a biscuit is a savoury scone that is frequently served drenched in gravy. I find all of this this very confusing. 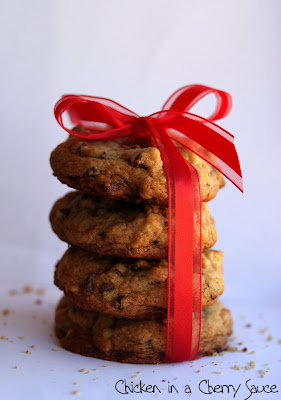 I assumed that in order to make a soft, moist and chewy cookie, you simply use a hygroscopic sweetener and you're there. This theory proved incorrect when I decided to make some "soft and chewy" cookies by using light brown sugar and corn syrup as the sweetener. Corn syrup is famous for its hygroscopic properties and retaining moisture in baked goods, as is brown sugar. I also refrigerated my cookie dough for a good hour before baking as, apparently, this prevents the cookies from thinning out and becoming crispy during baking.

In fact, I thought that the cookies turned out a little too thick. I don't think that I overcooked them and I certainly didn't use too much flour, yet, fresh from the oven, these were not chewy in the slightest. The next day, however, they had a slight chewiness but nowhere near as yielding as I would have liked. 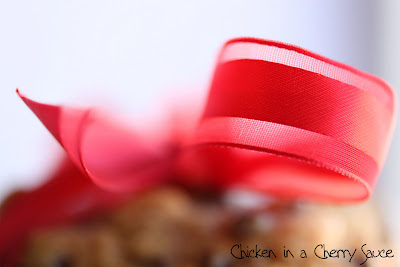 Despite their lack of chewiness, they seemed to go down very well. They certainly carried the "buttery" flavour and texture. It is true when they say that there is no substitute for butter... I am glad that I decided to spend $6 (yes $6!!) on a stick of butter instead of using the so-called 'butter' in the fridge which contains 53% vegetable oil...

Sift together the flour, salt and baking soda. In a separate bowl, cream together the butter and sugar until well blended. Beat in the egg, corn syrup and vanilla. Mix in the sifted dry ingredients and then stir in the walnuts and chocolate chips with a wooden spoon.

Roll out the dough into 1.5 inch balls and place on the prepared baking sheet 2 inches apart.

Bake for 12-15 minutes, until the tops of the cookies are set. Cool on a wire rack.


I was wondering if anyone had any tips or advice on how to make soft and chewy cookies?

Another issue that I found was that the bottom of the cookies cooked a lot faster than the top. This meant that a couple of the cookies were burnt, but most of them only had a browner base. I think that this was because I didn't use a baking sheet and I now know how important it is to use one! Even though I enjoyed the caramelised flavours that were produced by the browning, I will use a baking sheet in future to avoid the risk of burning!
Posted by Hazel - Chicken in a Cherry Sauce at 08:22 6 comments:
Labels: chocolate, cookies, walnuts
Newer Posts Older Posts Home
Subscribe to: Posts (Atom)