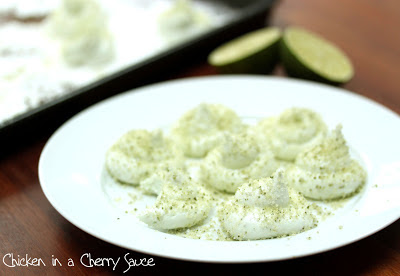 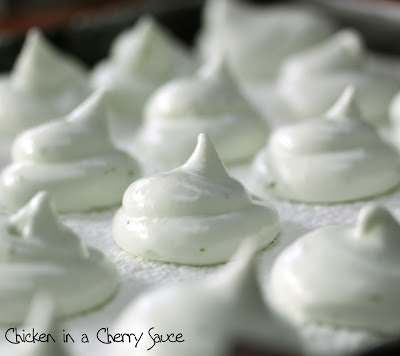 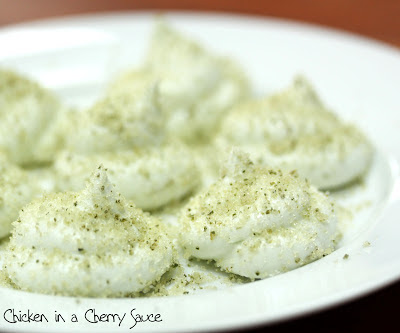 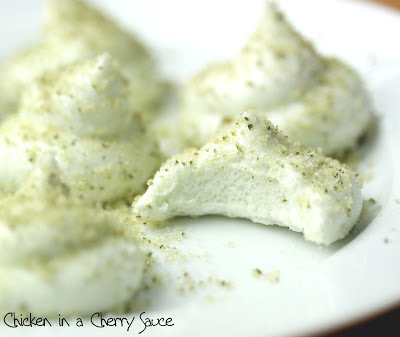 These make wonderful palate cleansers for a dinner party. Also, they can be simply popped into one's mouth for a quick sugar fix! They were a huge improvement on the attempted elderflower marshmallows. I strongly recommend using flavours which cut through the sweetness of the sugary puffs of marshmallow.
Posted by Hazel - Chicken in a Cherry Sauce at 13:27 16 comments:
Labels: lime, marshmallow, mint
Newer Posts Older Posts Home
Subscribe to: Posts (Atom)