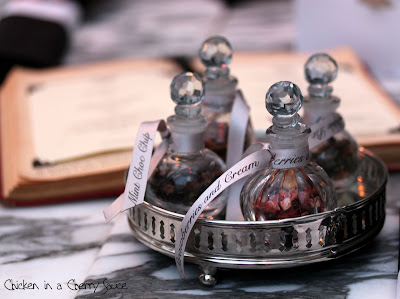 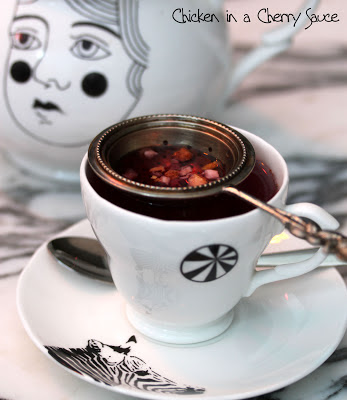 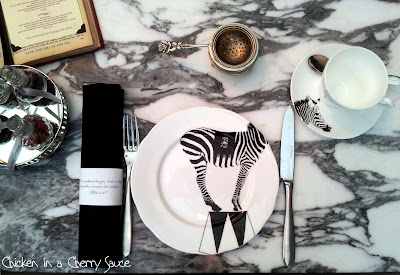 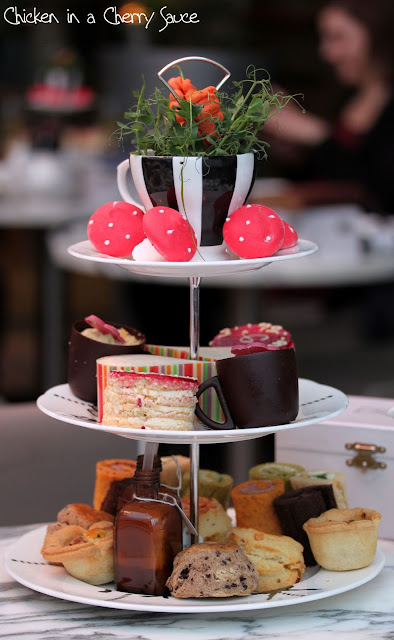 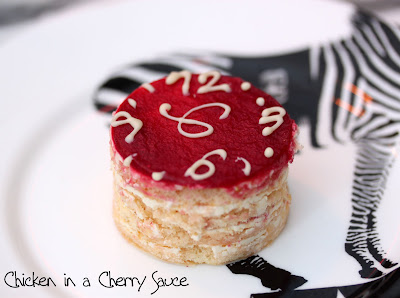 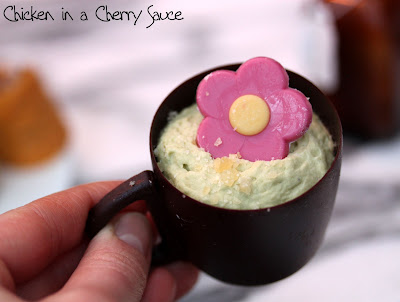 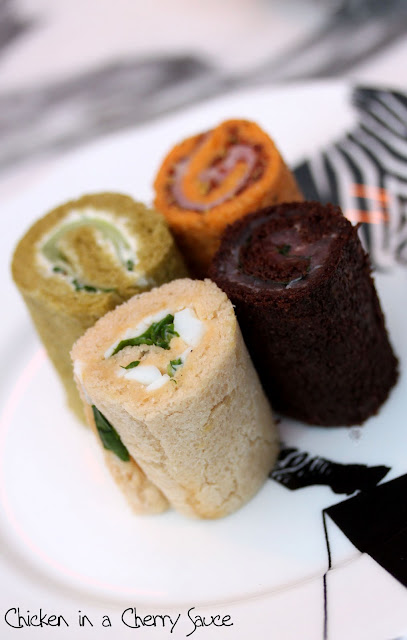 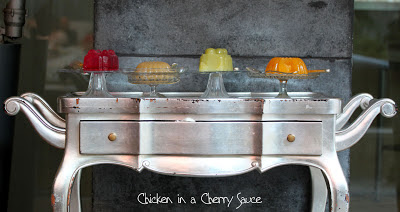 Overall, it was a great escape down the rabbit hole with some fun and interesting treats. I would definitely recommend it!
Posted by Hazel - Chicken in a Cherry Sauce at 15:34 9 comments:
Labels: afternoon tea, cake, jelly, Mad Hatter, tea
Newer Posts Older Posts Home
Subscribe to: Posts (Atom)