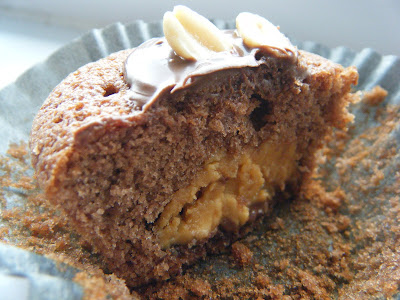 My three favourite spreads incorporated into cupcakes. Nutella-and-Speculoos and Nutella-and-peanut-butter. I had minimal Speculoos left so only managed to make a couple with the Speculoos and was also running low on the peanut butter! The Nutella, however, was abundant in my kitchen so used this bad boy in both types of cupcake. I also used Nutella to frost them. 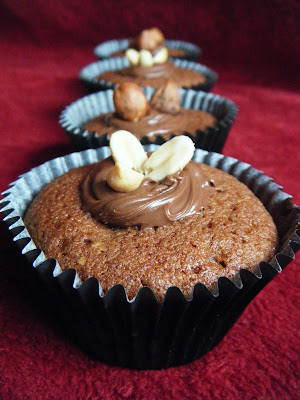 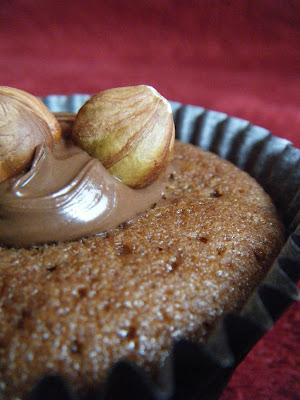 Unfortunately I can't exactly post a recipe for these on here, due to the fact that I actually guessed the quantities of each ingredient because there are no scales in my house in Leeds! I used a basic chocolate cake recipe for the cake mixture, then literally added a small spoon of Nutella with a smidgen of Speculoos or peanut butter. I then added a little more cake mix on top and baked until they looked as though they were done! 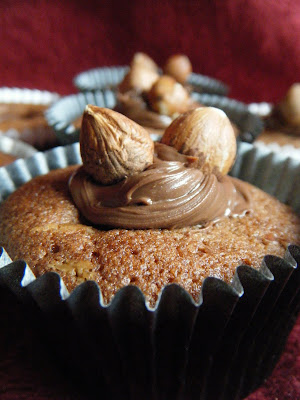 The filling of the cupcakes seemed to have sunk during the baking process, probably due to its high density compared with the cake mix. The first cupcake below is Nutella and Speculoos, the second is Nutella and peanut butter. 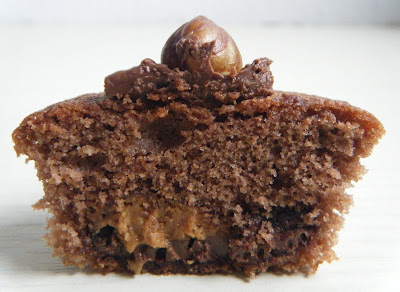 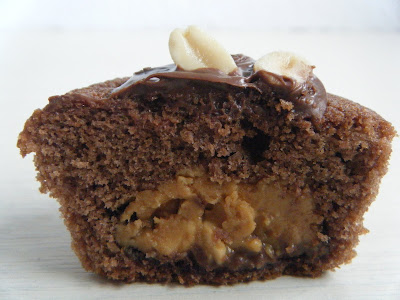 Speculoos has a stronger flavour than peanut butter, so although there was a smaller portion, there was still a significant taste. I think that personally, I preferred the peanut butter cupcakes, but loved both. 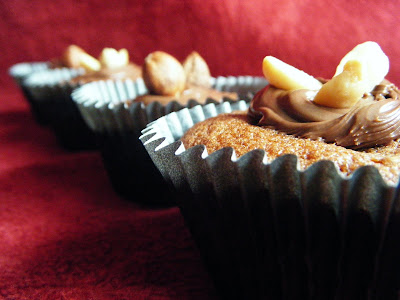 Perfect for an afternoon treat with your favourite cup of tea or coffee. Hazelnut coffee or Earl Grey for me, please! 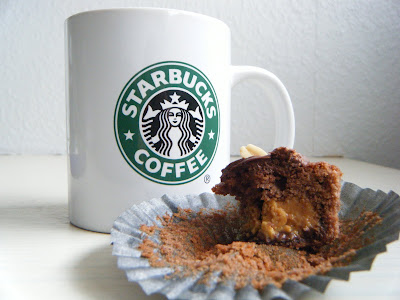 This last photograph may seem completely unrelated to the rest of the post, but I made these cupcakes for my friend Hana's birthday and this was the card I bought for her. 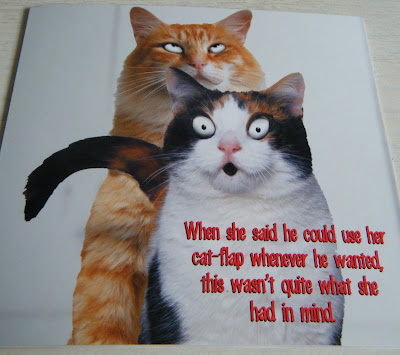