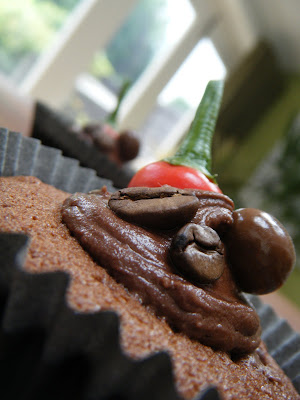 Chilli and chocolate has become an increasingly popular flavour combination. The main reason I enjoy chilli is because it's heat takes mouth sensations to that extra level. Texture and flavour are the most important aspects of a food to be considered on an organoleptic level, so if you have incredible flavours and textures, why not excel the mouth party where possible?! 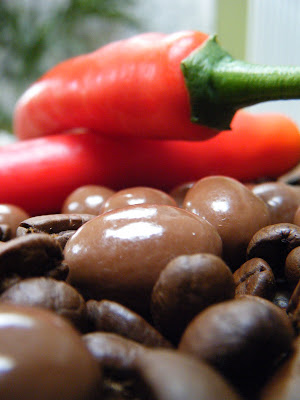 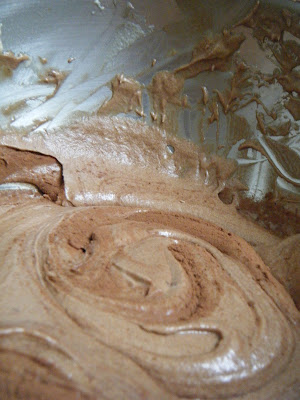 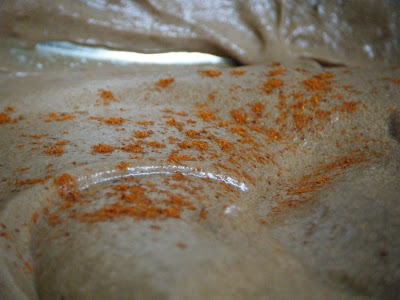 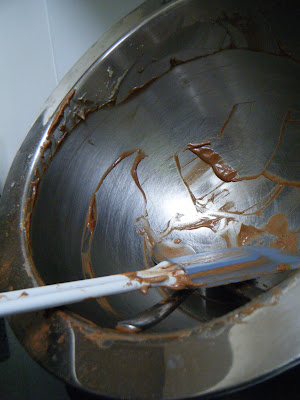 But chocolate, chilli and coffee? At first I thought the flavour combination may be a little too much, should I just stick to chilli and chocolate? Or maybe just stick to mocha? I did a little research and found minimal recipes containing the three proposed ingredients. I did, however, find a treat produced by Whittards which contained all three flavours - chilli chocolate coated coffee beans. 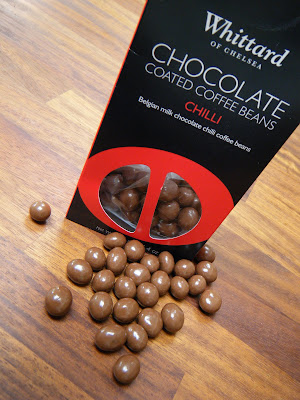 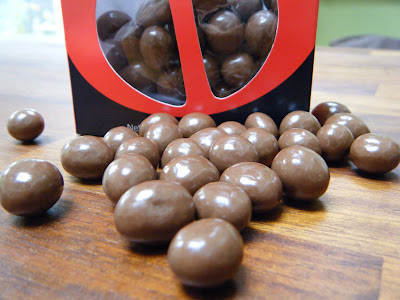 This was a relief as I thought perhaps the prospective trio had been attempted and proved unsuccessful. These coffee beans are awesome, and pack quite a punch with the chilli. So I decided to go ahead and make mocha chilli cupcakes... 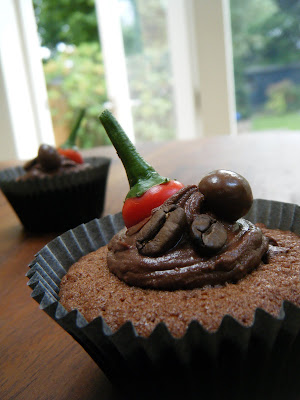 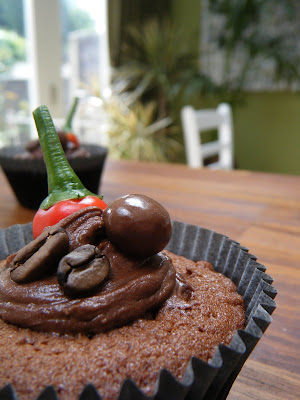 The cupcakes themselves had more of a mocha taste with a sublte trace of chilli that emerged a few seconds after your first bite. The chilli chocolate coated coffee bean provided the stronger kick. 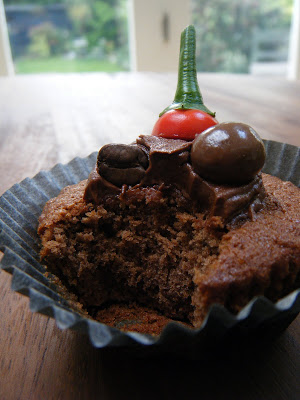 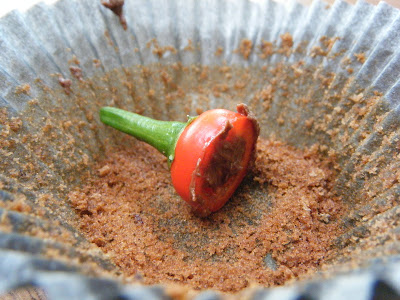